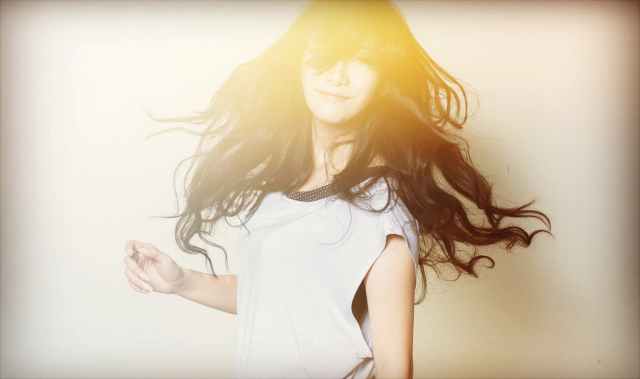 Is it the teenager? She has agency, doesn’t she? She’s smart. You know she’s smart – you’ve talked to her about her feelings on religion, her interest in Buddhism. You know that she knows that she shouldn’t have started and that she should now stop. She knows the risks (despite best efforts to hide them). Yet here she is, and here you are.

Is it her mother and father? They’ve tried their best to educate her, but she started anyway. You recall that her dad used to smoke when she was toddling – perhaps he made it acceptable?

Is it chemistry? Do the inevitable insecurities and rebelliousness that bubble up as hormones wash around her body (as our teenager figures out who she is) cause her to do things that she knows she shouldn’t? Is it just a passing phase, as it was for you? Do you then just let it go? You’re not even sure that free will exists, for crying out loud.

Is it peer pressure? You know that Johnny, the cute boy she likes from two houses down is a smoker. Maybe he’ll notice her now? He hasn’t before, so she’s going to try everything she can, no? She’s told you that Alicia, that cool kid she wants to hang out with, was the first in her class to start. Everyone’s doing it. Everyone who’s anyone, at least. What’s she supposed to do?

Is it the government? Should Ms May be banning cigarettes outright? Come to think of it why hasn’t she? Is it because we allow people the freedom to make their own choices? Nah, that’s not it – what about weed, shrooms, mollie, each being safer and less addictive (and, you know from your experience, more fun and more likely to lead to spiritual awakening)? Is it the power of mercenary lobby groups, hawking whatever for a dollar? How much money did the tobacco giants donate again?

Is it society? The teenager was born and lives in a poor part of East London, surrounded by smokers old and young. This corner of the world hasn’t quite bought into the quinoa and yoga revolution, not quite yet – gentrification is coming, but in some years hence. Where you live, Barry’s Bikram Kombucha City, smoking is already frowned upon (to say the least! Do you remember that old man with the pipe, in the wheelchair? He pulled out a pipe, and you’d not seen that much tutting and muttering under breath since someone cut in line at the Apple store). You’re digressing. This is not BBKC. This part of East London, with its chicken shops, vape stores and £1 bowl fruit places, this part of East London is another world. This is a world where kids sometimes stab each other in the street and where employment prospects for the natives are slim. It is a world where smoking is understandably much lower down the list of concerns you hear people discussing in the community. Did she have a chance?

Is it history? Cigarettes are a deep-rooted part of our culture, with a mythology and mystique that Zeus would be proud of. Is the cloud of smoke coming from a small white stick forever associated with the rebel, the outsider? Is it always going to have a little place in our hearts? You know the narrative is changing, but all too slowly. You know these myths are running in her blood without her even knowing it – how can that be her fault?

What the hell do you do? You believe in personal freedom on one hand. She surely has the right to do what the hell she wants. She needs to make her own mistakes, carve her own path. What right do you have to be angry? On the other hand, shouldn’t society have a right to control harmful, addictive things? Don’t you have the right, nay, the responsibility, to share what you believe, nay, you know, is best? If so, where does this control end?

You decide to go home and sleep on it. The yoga class will calm you down. Tomorrow, hopefully, the answer will come.