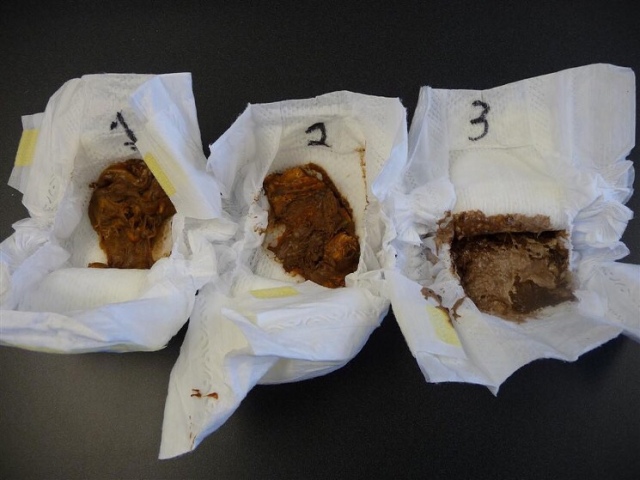 You are presented with a nappy filled with brown liquidy stuff. Would you be willing to taste it?

What about if it was at a baby shower, and you are told it is some type of chocolate?

This scenario is a more frequently occurring one in my life. When it happened this weekend I noticed that there were, at the extreme, two stereotypical reactions from friends and family:

Reaction #1: Person A sticks their finger deep into the brown stuff, takes it out and licks it off, furiously trying to determine if it is a Cadbury’s Creme Egg or a Dairy Milk. Yummy!

Reaction #2: Person B is absolutely horrified at what is being put in their face – a nappy filled with brown sludge – and refuse to take even a little taste. Who wants to eat something that resembles shit??

We each have a picture of the world built on our experiences. This picture is not the truth. It is distorted. We are viewing the world through a shattered mirror. We are seeing Plato’s shadows in the cave. What we are disgusted by, for example, is deeply shaped by our past. It is why we see poo in the chocolate when it is nestled in a nappy.

We each appear to have a different propensity to look beyond our perceptions in order to act based on the reality in a given situation – we each know that the nappy contains just chocolate, but only some of us can not see it as faeces.

This has me worried. If, even when we know something to be true, we cannot see beyond the appearances, the window dressing, how easy must it be to manipulate us? How many of us act based on a view of the the world constructed of unwavering but grossly inaccurate stereotypes?

I’m not sure even how to solve this problem. The world is insanely complex and we are constantly simplifying to make it understandable. Everyday we are faced with thousands of intentional and unintentional distortions of the truth, some of which we are aware of and many others that we are not. When we are not aware, it is totally understandable that we act based on what we see, but what the hell can you do in a world where a significant proportion of people won’t even try the chocolate poo? Answers on a postcard please, as I have no idea.