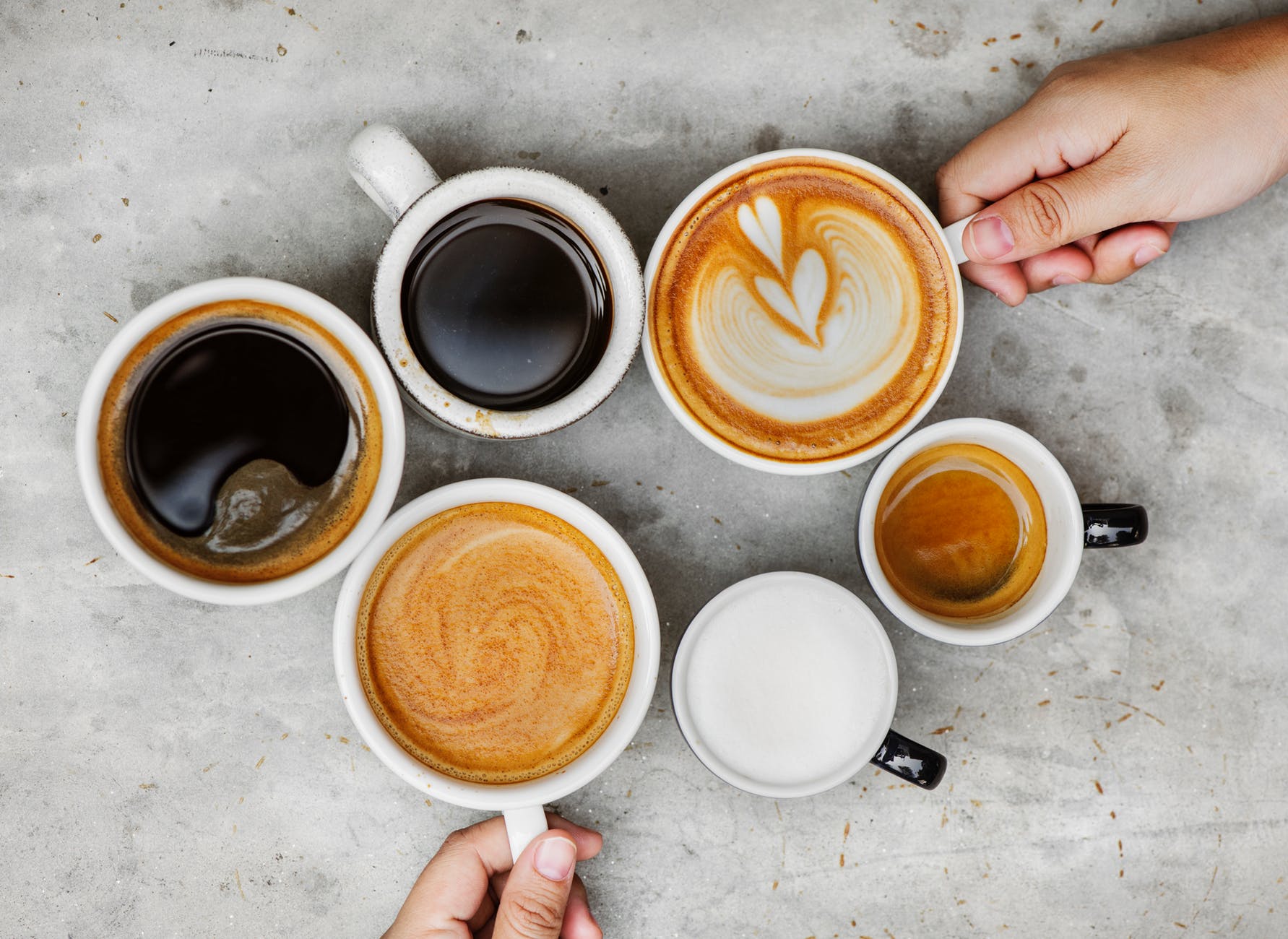 The Coca-Cola Company (“Coke” from here on in) is buying Costa Coffee (“Costa” ditto).

I racked my brains this morning as to why. I thought to myself: “it can’t just be because the Coke people have a lot of money and have decided to act like a private equity fund, can it?”. Surely there must be some synergy, some big strategic genius I am missing.

At least nothing obvious.

I have seen the argument that Coke could use its distribution to sell Costa coffee products in Tesco and McDonalds. I think this is weak. Coffee shop chain brands are much of a muchness and their value lies in the huge retail distribution capability they have built. Thus the value in this deal, if it comes from anything, comes from Costa’s many thousands of outlets.

A google search and a quick read of some of the commentary suggests it is a “diversification” play, so just an investment. There is no mention of how the Coke might create additional value in the deal.

I know most M&A deals destroy value, but at least most deals have some theory of how value might be created. Not this deal.

This deal is about the Coke people no longer believing they can sell as many Cokes, so buying some other shit to sell instead. Just because they can.

It makes me uncomfortable. I have questions.

Fundamentally, I have questions about this deal as it feels nothing more than mercenary. We like the artisan bakery and the craft brewer because we believe they want to make the best bread and beer they can. We can also admire Apple as they are trying to make the best consumer electronics products they can. The baker, the brewer and the phone maker all make money because they have a mission that they execute beautifully and is in line with what other people want.

The Costa deal dilutes what Coke is about to the point where Coke is about nothing but making money. I thought Coke cared about soft drinks. It clearly is willing to sell any random drinks and muffins and other stuff. There is no mission, no belief in a view of the world. It makes Coke the global equivalent of the market trader with soaps and toy cars and knife sets all on the same stall.

Nobody likes someone who is just out to make money.

I also have questions about the fundamental principle that our past successes entitle us to future success not because we really have any new ideas ourselves but because that we can just buy new ideas.

This situation points to the fact that Coke is running out of ideas for its core products, or the market is turning against it. However, because Coke has sold a lot of cokes in the past, it can afford to pay £3.9BN for Costa, to give itself access to a whole new market (and perhaps one that is faster growing).

This feels like the antithesis of a meritocracy – access to future returns from an idea can be bought if you happen to have the money to be able to pay it, not because you bring any strategic advantage to the table.

Why the hell have shareholders accepted this deal? Surely shareholders of Coke want exposure to profit streams from the sales of Coke and other drinks around the world. If I was a Coke shareholder (and I probably am*) I would be pissed off as if I wanted exposure to coffee retail I could have bought Whitbread** or Starbucks shares. I’ve not bought Coke shares because I believe Coke management can spot good investments in other industries. The deal has seen Whitbread shares jump today. I’m not surprised.

* Damn funds that I invest in

** Or the proposed Costa spin out that never happened